How to Rewind a Twitch Stream? 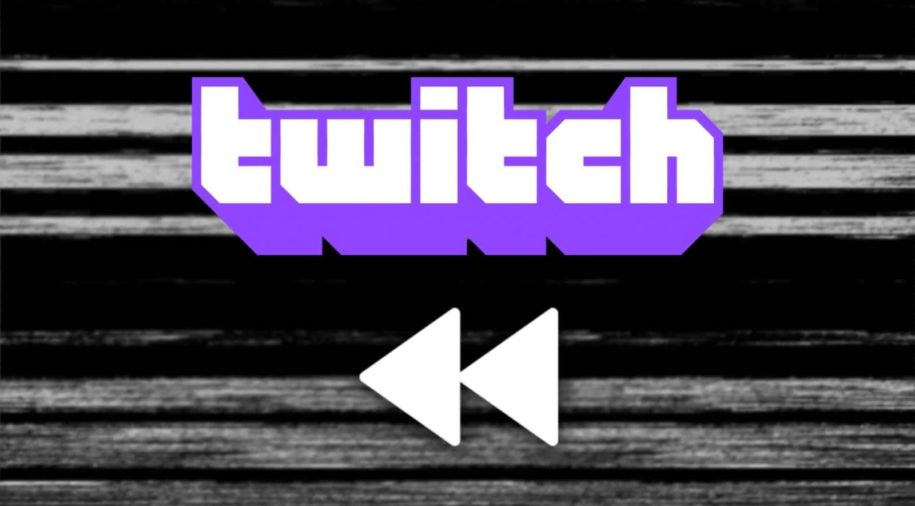 Posted by Maddie Schultz on November 22, 2022 | Featured | No Comments

Knowing how to rewind the Twitch stream would enable you to watch parts that you’ve missed in a live broadcast. This also lets you rewatch and savor those awesome and memorable moments with your favorite Twitch streamers.

So, let’s take a look at whether Twitch has a native rewind feature and what other methods you can do to rewatch a live stream.

What Is the Twitch Rewind Feature?

Back in October of 2021, Twitch announced an experimental rewind feature that they will be testing out in November 2021. The “Rewind” button will be available to some viewers, together with the “Remind Me” and “Watch Trailer” buttons.

The Rewind button lets the viewer jump back 2 minutes in a live stream.

But since this is still just at the experimental stage, the buttons are not visible to all Twitch users. Only some accounts can see and use these features. And the buttons will be removed from the platform as soon as the testing team has gathered enough data and feedback.

A lot of viewers and some streamers are excited about this new button. They can conveniently catch up on the big events that they missed during live streams. It will also make it easier to rewind and then clip interesting parts in the broadcasts.

Some streamers are worried about the feature right off the bat. They are concerned about inappropriate situations being clipped during their broadcast. Now, all their blunders can be seen again on rewind and then clipped. Concern for safety is their outcry.

Can You Rewind on Twitch?

Currently, the option to rewind a live stream is not available on Twitch, yet.

How to Rewind on Twitch?

There are techniques that we can teach you to get the same rewind result.

Twitch streamers have the option to add the Clip button to their live broadcast. When this is enabled, viewers can save a snippet of the stream as long as 60 seconds.

For instructions on how to clip a live stream, follow these steps:

With this method, you get the chance to see and rewatch the last minute and a half of a live broadcast. You also get the option to save your favorite moments in the process.

Usually, streamers keep a copy of their past broadcasts to encourage viewers to watch their videos even when they are not online. This is a technique that streamers employ to get Twitch followers aside from using a Twitch growth service.

Fortunately, having VOD also lets the audience catch up on an ongoing live stream.

If you came in late, even 2 hours into the broadcast, you can still watch the past happenings and even skip to any part of the entire stream.

If you’re a Google Chrome user, then you’re in for a treat. An awesome developer has created a browser extension that lets you watch any part of a live Twitch stream, just like a YouTube video.

Twitch is still working out the rewind button. But the feature is too good and in demand that it looks like we may be getting that rewind feature in the future.

In the meantime, use the outlined methods above to rewatch the parts that you’ve missed in a live stream.