Best Games to Stream on Twitch for New Streamers in 2022 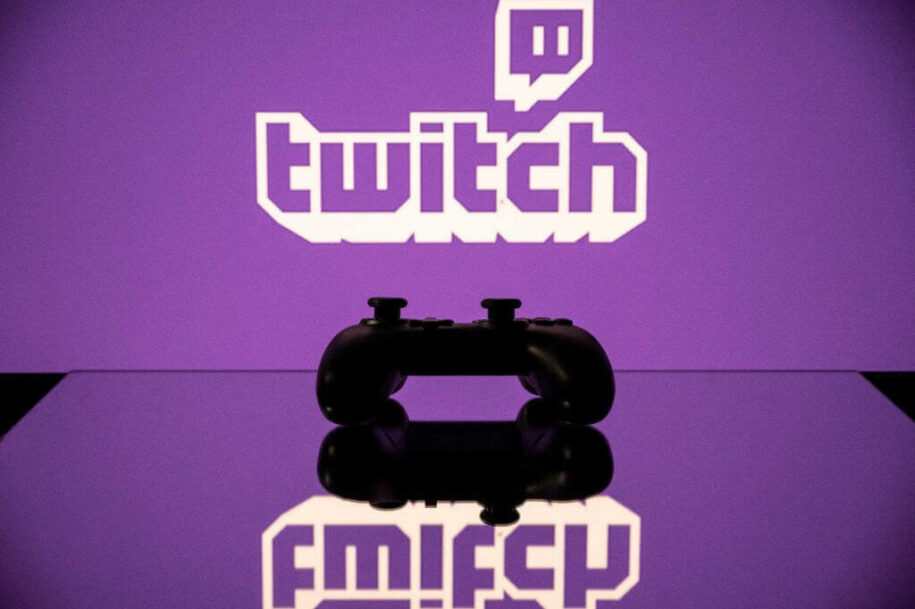 Now, since working and studying from home is a thing and a lot of people mostly stay indoors, Twitch has been thrust to the forefront of what people turn to for entertainment. Game streamers are the most viewed and followed creators on the Twitch platform, and it is easy to see why.

Since 2020, Twitch has hit over 140 million monthly active users, 30 million active daily users, and 1.5 million daily streamers. These vast numbers convert to a total of $2.6 billion in revenue in 2021 alone. This 2022, Twitch is expected to hit around the same revenue levels, if not greater.

Aren’t these just overwhelming and encouraging stats? Don’t they make you want to become a professional Twitch streamer yourself? If you ask us, earning good money while just merely gaming does not sound bad at all!

Best Games to Stream on Twitch for New Streamers in 2022

Contrary to what you might believe, the best games to stream on Twitch are not the most popular games that millions of people play. If you play games like DoTA2, CS:GO, Valorant, League of Legends, Apex Legends, and Fortnite, we’re sorry to tell you that you’ll have to stream other games instead.

Twitch subscribers who play these popular games naturally want to watch the stream of their heroes in action. We’re talking about professional e-sports athletes who compete at the highest levels of the gaming scene. If you’re a current or ex-professional e-sports athlete, then go ahead and stream those titles. You have your legions of followers and fans to count on to be your Twitch subscribers anyway.

But if you are a person who is picking up game-streaming seriously for the first time, you will be better off picking games that will make people want to watch you despite not being a pro gamer. Stream games that will highlight your personality and fascinating and unique quirks, and you might just build up a following. Twitch users watch pros and streamers who are interesting to watch.

We have picked out 5 of the best games to stream on Twitch for new streamers in 2022 especially for you. Take notes, choose one or two and start your streamer career today.

Phasmophobia literally means fear of ghosts. In this jump-scare-seeking game, you and up to 3 other friends go on ghost hunts in different places. You play the role of paranormal investigators who are out to prove the existence of the right kind of ghost in every location.Dynamics of how immersive the game changes as the number of players increases. Alone, you might be streaming like a wuss, but with more friends, you might look like a streamer who has found a little more strength and courage in numbers. We think viewers and subscribers will find something interesting to watch in both scenarios. You may not be famous yet, but we’re sure people would pay to see you scream like a little girl.

Who doesn’t know about Minecraft?  Viewers on Twitch most likely have the game and think that the best two ways to enjoy Minecraft are to play it or watch someone else play it. It is the best-selling video game of all time, after all.

Minecraft is a sandbox game, and everyone has a unique way of playing it. Each player will have a different-looking world from the other. Spectator and multiplayer modes take interaction to another level – features that will work really well when you choose to stream Minecraft on Twitch.

Animal Crossing is classified as a social simulation game that has open-ended gameplay. You play as a resident in a village filled with anthropomorphic animals. In this village, you do different activities like bug catching, fishing, and fossil finds.

As the player, you live a life in Animal Crossing as an escape into a more pleasant and cuter version of their real lives. We think people’s natural curiosity about how others live will work for you if you stream Animal Crossing. Even as a budding streamer, making your mark on Twitch will not be as hard as long as you express yourself in the game through your own unique ways.

4. The Legend of Zelda: Ocarina of Time

This retro title from 1998 is something you could stream if nostalgic games are your thing. The Legend of Zelda: Ocarina of Time is the first Legend of Zelda in 3D graphics. The game is still relevant these days mainly because despite it being a game from over 20 years ago, it has aged gracefully and has not worsened with time. The Legend of Zelda: Ocarina of Time still has a faithful and active cult following that you could tap into to start your journey as a Twitch streamer.

Much like the hit game Last of Us, Dead by Daylight is a survival horror game where 1 player plays the role of a killer, and the other four play survivors. The killer must sacrifice all the other four players while the survivors must live to power up an exit gate.This game has multiple releases on various platforms like PC, PS, Xbox One, Switch, iOS, PS5, and even Android. This accessibility through different platforms makes this an easy title to stream. There is no pro scene for Dead By Daylight, and people who play the game refer to its streamers for tips and strategies for playing this game.

These games may or may not give you a head start in your newfound career as a streamer, but we strongly advise you to stream only games you enjoy. At the end of the day, only a game you truly enjoy will enable you to be a streamer that viewers will love to watch. Also, develop that personality and be comfortable in front of your webcam. Happy streaming!