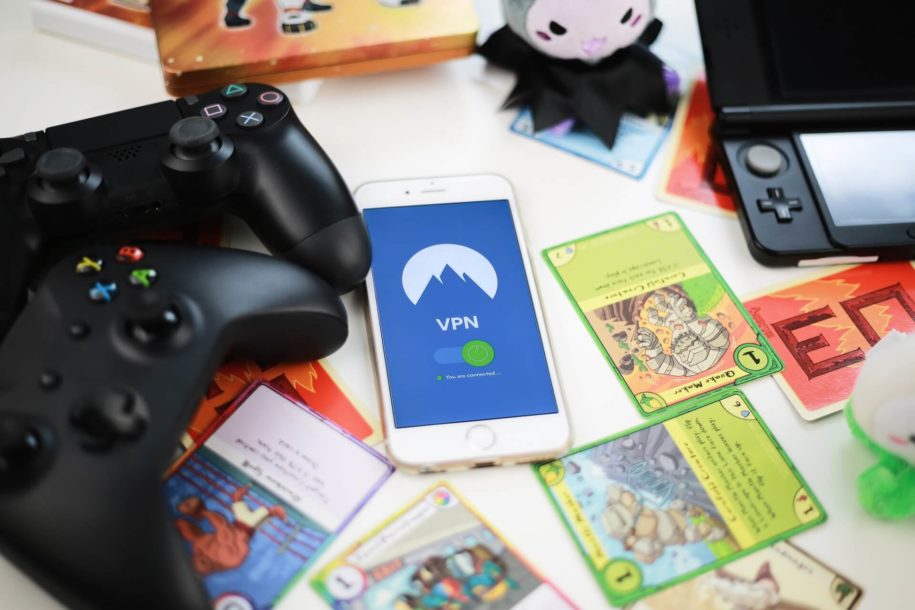 Twitch, being one of the world’s major live-streaming platforms, is always developing, and it now has some new regulations for videos and songs that follow them.

Although popular songs are frequently played during broadcasts, several Twitch music rules must be observed to avoid being hushed or banned.

As the platform expands, so do the algorithms that detect when music is utilized without authorization and breaches some set standards.

But, because we are all aiming for Twitch growth, let us look at how to stay interesting while adhering to all of the social networking regulations.

How to Stay Ban Free

If you consider this post to be your Twitch beginners guide, there are a few things that will assist you in growing your account, gaining more followers, and popularity.

The first thing to remember is that top creators are expected to produce high-quality work, so make sure you invest your money in the proper equipment. You will also need a decent internet connection and intriguing material to keep your viewers interested.

But there is one more thing to think about: adding music to your streams. However, you are not permitted to play any music because doing so would be a breach of the regulations.

What Music Can You Play on Twitch?

Although you may hear certain tracks on your favorite streamer’s feeds, be aware that there are strict regulations that must be observed. Even if someone is breaking them, it does not imply that they are acting correctly.

Here is a list of songs you can use:

As a result, music obtained through CDs and Spotify is not regarded as your property in the sense that you may utilize it with your stream on Twitch. This song is solely for your personal use and should not be shared.

What If You Use Music that Is Not on the List?

From time to time, you may hear that a certain streamer was banned or muted because they play copyrighted music in their broadcasts. To avoid this, everyone should obey Twitch music rules, although this is sometimes easier said than done.

Music is legally protected by copyright laws, and for good reason. People who are hired to produce songs labor on it for a long period and expect to be compensated for their efforts. Music may be considered a component of the earning process if someone selects to play the song while streaming and earning money.

As a consequence, streamers are not only amusing their audience but also profiting off someone else’s effort.

This can result in several consequences, such as silent or muted broadcasts, artists being banned for an extended length of time, or even a lawsuit.

Considering that the creator is violating the DMCA (Digital Millennium Copyright Act), there can be some serious copyright claims and potentially thousands of dollars of debt involved.

Where to Find Music for Twitch?

Once you understand the basic rules for music that is allowed on Twitch, you can search for appropriate tracks and add them to your gaming session.

Always consider your gaming preferences before you select the right song, and if you are for example playing League of Legends choose the appropriate song to follow the story.

So, to avoid DMCA takedown here is where to find music:

Some companies buy songs and own the rights while enabling others to use them at a certain price point. This can be a good solution for developed streaming channels that are willing to invest in high-quality music.

However, for smaller channels that are just starting this can be quite an investment.

Since the platform is getting more popular by the minute, there are some serious efforts put into building their music library. It is a place perfect for every content creator, as there are thousands of songs you can use without worrying about takedown notice.

Even though it might sound like mission impossible to get the right to famous songs, you can still have something interesting playing in the background. Working with smaller bands and musicians can lead to amazing cooperation and a chance to have great music that will help you boost your Twitch account and gain more subscribers.

With a billion hours of streamed content, Twitch is becoming a leader in the gaming industry, right after Facebook gaming and YouTube gaming. This giant of a network is where new influencers are created, and many creators wish to make it here.
This is one of the reasons to consider doing everything right from the start, and that involves playing the right music on Twitch. While interesting tunes can fill out a gaming session and even gain you more followers, there are some rules you have to follow.