What Does NSFW Mean on Social Media? 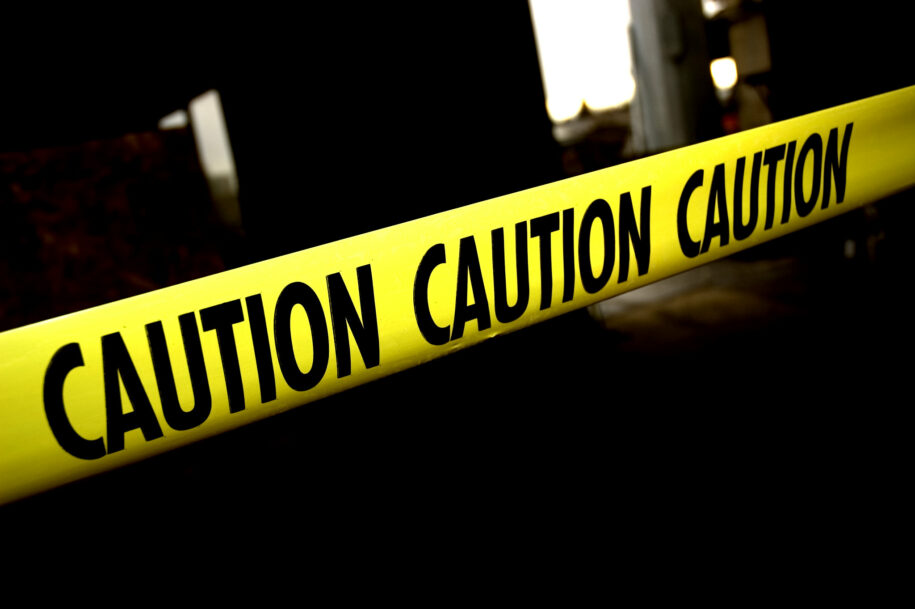 When scrolling through your social media feeds, you may be perplexed by the term “NSFW” This four-letter acronym can appear in many different settings with various potential meanings. But what exactly does NSFW mean on social media, and why should you care about it?

This blog post will explore the NSFW meaning on social media, exploring how recognizing NSFW content can benefit users and businesses. Keep reading for information about the importance of understanding this helpful shorthand for banned or controversial topics on your favorite networks!

The History of NSFW

The phrase “not safe for work” (NSFW) has been around since the internet grew in popularity in the early 2000s, with most platforms displaying specific warnings and content deemed NSFW. On social apps, NSFW content was often used to get viewers’ attention and engagement, but their use also caused controversy. While it became increasingly more difficult for creators to post and monetize directly on social media, the creative community started to find indirect ways of utilizing NSFW content to draw eyes toward their accounts.

After a few years of heated debates about online freedom of expression versus censorship, most popular platforms have imposed tighter rules for NSWF content but are now allowing the posting of such material within certain limits. Despite its past controversies, NSFW content continues to be a powerful tool for internet creatives looking for ways to make their mark online.

The Basic Meaning of NSFW on Social Media

Since NSFW stands for Not Safe For Work, it is often used on social media as a tag to show what someone is about to post may not be suitable for an office environment. It’s an acronym that started off as an indicator of explicit adult content but more recently, it’s become more versatile. It could be a romantic scene from a movie with sexual overtones, a raunchy comedy joke, or even violent content. Whatever it is, people are now including the NSFW social media apps tag to let readers know they should take care not to be caught by their boss or colleagues looking at the content.

Other Meanings of NSFW

In addition to its original meaning, NSFW on social media has adopted a few other meanings. These include:

No matter what the context, understanding the meaning of “NSFW” on social media can help you stay informed about emerging trends and topics. By recognizing NSFW content and avoiding it whenever possible, individuals and businesses can ensure their online activities remain appropriate and professional. Read our other blog posts to learn more about the importance of responsibly conducting yourself on social media.