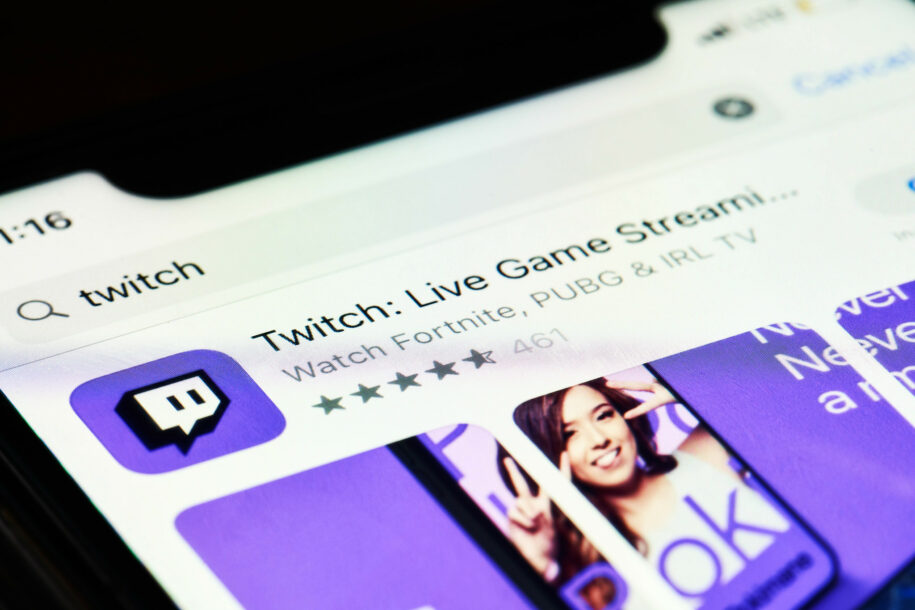 Despite strong competition from numerous streaming platforms such as YouTube, Rumble, and Facebook, Twitch is the market’s most widely used streaming service. So, what’s the secret?

Well, it is the streamers. Content creators work day in and day out to grow their following. Together, they allow Twitch to have a traffic of millions of viewers. Some stream for hours and hours on end to put food on the table for their families, whilst others just do it for the heck of it. Here’s your chance to find out who is the most subscribed Twitch streamer in   2022.

Who Are the Most Subscribed Twitch Streamers?

At the top of our list is Streamy Awards’ streamer of the year for 2022, Kaicenat. With an active subscriber count of over 83,000, this 21-year-old sensation is a master of IRL streams and pranks. Unlike most content creators on the platform, Kaicenat does not need video games or other content to make his streams extremely engaging.

He comes off as a naturally funny and unorthodox individual, and watching him talk his chat can nourish you with entertainment for the entire week. All these characteristics have earned him a massive following not only on Twitch but also on YouTube, TikTok, and Instagram, where he has a combined following of over 8 million people.

With over 1700  active subscribers on Twitch, peaking at around 72,000 active subscribers in May 2022, this 24-year-old American is another gaming sensation on the streaming platform. Having previously played a variety of games on his channel, his content is now primarily focused on The Legend of Zelda: Breath of the Wild, Super Mario Odyssey, and Ring Fit Adventure.

Even though he claims to be “aggressively mediocre” at the games he plays, Pointcrow’s streams might say otherwise. He thrives on modifying his games until they become unnecessarily challenging to play. Pointcrow also runs an incredibly successful Youtube channel with over 1.4 million subscribers.

With a whopping 46,000 active subscriber count on Twitch, Nickmercs is a professional e-sports player playing for this generation’s most renowned gaming clan, Faze. He has been streaming and playing competitively since the late 2000s. He has won numerous accolades reflecting on his high-level skills in various games.

The most significant of his achievements came in 2019 when his expertise and multiple records in the popular battle royale game, Fortnite, earned him recruitment into Faze clan. Like most other Twitch streamers, Nickmercs also has an incredibly successful Youtube channel with over 4 million subscribers at the time of writing.

Our next digital sensation is Casimito, a Brazilian sports commentator with over 38,000 active Twitch subscribers at the time of writing. Casimito is known for his funny commentary on sports, mainly football, a unique streaming genre. Having worked as a journalist and commentator before debuting as a Twitch streamer, he is a specialist at viewer engagement. He’s won and received several nominations for numerous awards, including the iBest Award for Twitcher of the Year. Casimito’s Twitch channel contains commentary and reaction streams, where he reacts to shows, games, sports, or random content.

Auronplay is a Spanish content creator with around 28,000 active subscribers on Twitch. He’s a video game streamer and is a rather adventurous individual, as he switches between different game genres all the time. Here are some facts about Auronplay.

●     He has two YouTube channels with a combined subscriber count of 43 million.

●     A combined follower count of around 20 million on Instagram and TikTok.

Video streaming is an ever-growing industry, and statistics suggest that it will not decline soon. New influencers are constantly on the rise, and it won’t be long until they might replace the names mentioned on this list.

You could be part of the next generation of social media sensations. Streamupgrade is always ready to lend a hand and assist you on your journey as a Twitch streamer!