How to Raid Someone on Twitch 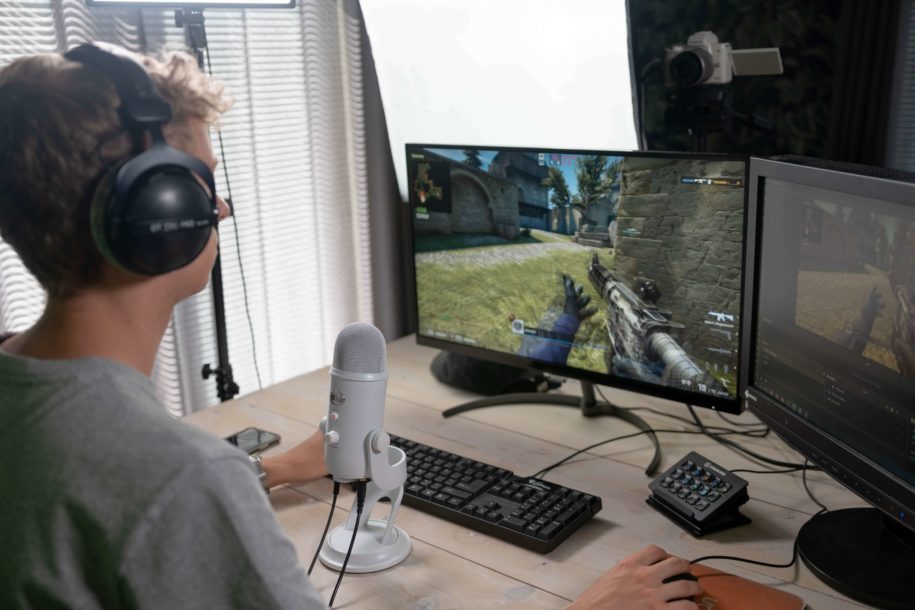 Although Twitch is primarily a broadcasting service, it may also be used as a social media. You can connect with other content creators, promote their channels alongside yours, and earn some friendships along the way.

Twitch has created several tools to help build a healthy community, and raiding is only one of them.

In this article, we will learn how to raid on Twitch and how to utilize this knowledge to expand your Twitch channel and gain more followers.

What is a Twitch Raid?

Raiding on Twitch is just redirecting your audience to another channel once you have finished streaming. This may be a generous act of bringing viewers to other channels, but it can also be a strategy to promote your own content and extend your influence.

Twitch, like many other platforms, has millions of users, and it might be difficult to be noticed and promote your channel in the beginning. This is why Twitch raids may be an important component of building a healthy and robust community.

By generously pointing your followers and viewers to another channel, you are not only assisting that creator but also establishing long-term relationships that can benefit you as well.

Before You Raid Channel on Twitch

Raiding is a terrific way to help other Twitch channels, but there are a few things to keep in mind.

How to Raid Someone on Twitch?

Raiding on Twitch is a straightforward process that involves only a few steps.

Here’s what you need to do:

Once you have logged in to your account and are streaming a video, you will have two options at the conclusion. You may end your broadcast and allow your viewers to locate the next piece of entertainment, or you may raid a channel and lead your viewers there.

2. Select a channel to raid

To send your viewers to another channel, just type “/raid” and the name of the channel you wish to raid. Before deciding which channel to raid, you might consult with your viewers, explain the idea, and thank them for their time. All of this should be viewed as good networking and helping each other out.

Once you have entered the command, you will have to wait for a 10-second countdown to end before you may start the raid by clicking the “Raid Now” button, or you can cancel the raid. If you do nothing during the next 80 seconds, the raid will begin automatically. Once the raid has begun, your channel will stream and promote the material of another user.

It is customary to join the channel after successfully starting a raid and thank your followers for watching Twitch streaming you did and joining another channel as well. Stay for a bit and offer some supportive remarks as a chat message if you are feeling generous.

Twitch raids may be a fantastic tool, however, on a platform with millions of players, this tool may be abused. Twitch allows users to personalize the raiding experience to preset parameters and prevent spamming and other unpleasant incidents.

By selecting the settings gear icon, you will be able to access a variety of raid and limiting options. You may restrict other users from conversing and spamming by changing the privacy setting to just followers. In the same place, you can see who raided your channel and decide whether to report it or repay the favor.

You may also restrict raids to friends, teammates, and channels you follow while preventing unknown channels from raiding yours.

Twitch is one of the most popular sites for promoting your content, but it also means that competition is fierce. Of course with the help of Twitch growth service you will gain more fans and followers, but there is always a room to grow and promote your channel. This is where raids can help you and other channels promote each other and establish a strong community of Twitch streamers.

You will certainly get raided in return, so take advantage of the chance to thank your fans, connect with everyone, and just network to expand and grow your Twitch channel over time.