How to Block Ads on Twitch 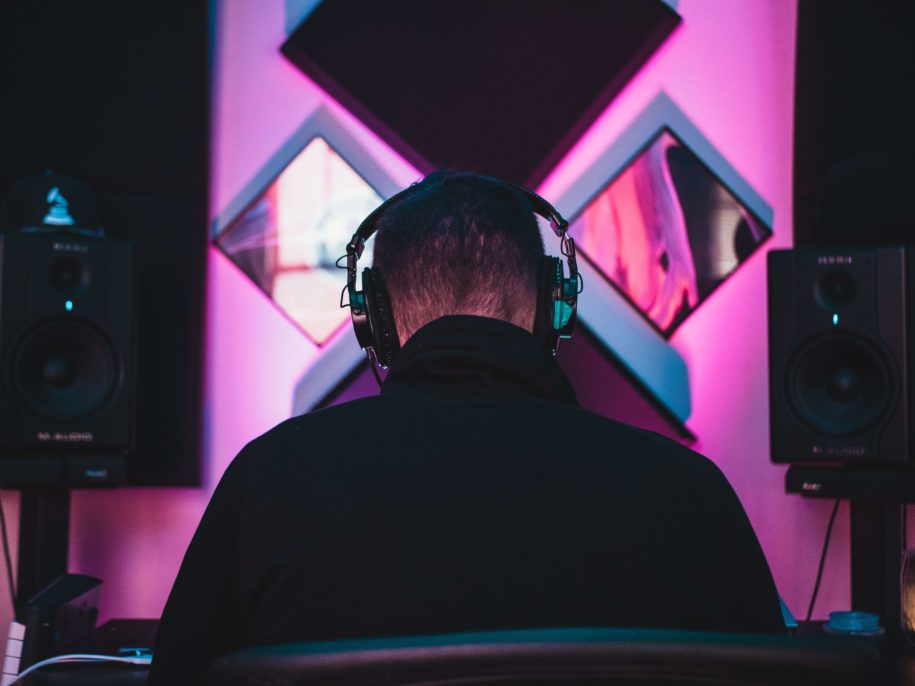 Most people watch videos on Twitch and other platforms for entertainment and relaxation, which are frequently interrupted and ruined by commercials. While most recognize the need for advertisements for creators and the platform’s operation, we can all agree that they can be rather bothersome.

Fortunately, we will learn today how to block ads on Twitch and utilize that time to completely enjoy the content without interruptions.

Twitch is one of the top streaming services that allow creators to monetize their hobbies. This is mostly enabled by platform advertisements.

While they can be fairly loud, lengthy, and repetitive, they are a necessary element of any financial support on most platforms. Although prominent content creators with legions of fans can make a livelihood solely from streaming, smaller creators rely on ad revenue for a portion of their income.

With this in mind, you should always consider supporting your favorite Twitch streamer in other ways, even if there are ways to disable the ad.

How to Block Ads on Twitch?

Because advertising can become too much to handle, applications and methods have been developed to block them, whether you are watching Twitch streams on your PC or your smartphone.

Let us have a look at your alternatives for disabling ads on Twitch.

Installing one of the numerous available ad blockers is the simplest method to view Twitch videos ad-free. This software was designed to prevent as many or as few adverts as possible, not only on Twitch but also on most other websites.

There are several ad-blocking app versions available, but the most popular are AdBlock Plus and AdLock. Although there are numerous to pick from, the safest approach is to go with well-known companies that will not jeopardize your system or data.

Most ad blockers take minutes to install and function almost immediately, depending on your operating system and preferred browser.

While Twitch is trying hard to avoid ad blockers, you may encounter an ad or two on occasion. The most recent trend is to display a still picture with a Twitch message notifying viewers that their ad blocker is interfering with the quality of the streaming service.

Even with ad blockers, you may see some advertisements or blank displays, so make sure your blocker is up-to-date or try another one. In any case, there will be fewer commercials.

Even if you are one of the Twitch users that like to view videos on their smart devices, there are ad blockers accessible. To view fewer advertisements, just download and start an ad-blocking application on your phone.

This is also possible on the iPhone, but only through Safari.

Using a Virtual Private Network (VPN) can help you in a variety of ways, including viewing fewer advertisements. By installing and utilizing one of the various VPN services accessible, you may select the location from where you watch Twitch videos and so escape and block Twitch annoying advertising.

This is especially true if you want to virtually relocate to a place where English is not the native language and advertisements serve no use.

Subscribing to channels also provides an ad-free experience on Twitch, as well as several additional benefits. While, unlike the majority of the previous alternatives, this is not a free choice, it is a terrific way to support your favorite creator while also watching the live streaming without interruptions.

Growing Twitch accounts is a challenging task, but you can assist other creators by subscribing to their channel and watch their video streaming. You may also promote your material on other social media platforms with the aim of gaining additional followers.

Twitch also includes an option called Twitch Turbo for those who want to view all videos without ads, as well as some other benefits, such as:

How to Earn on Twitch Without the Ads?

Streaming on Twitch may be a very profitable venture if you know what you are doing. Twitch pays prominent influencers in addition to ad revenue.

It is not enough to just play a game and stream it on Switch; seasoned creators understand the value of devotion and followers.

How to Grow Twitch Followers?

Twitch followers are a necessary component of every successful channel. Followers increase your views and income. To obtain more followers, you must make high-quality, interesting videos. To grow your Twitch channel, you must also broadcast videos daily and engage in extensive social networking.

Without the frequent interruptions, watching content creators on Twitch may be more relaxing and entertaining, and you now know how to block adverts in a variety of methods.

While seeing commercials all the time might be frustrating, remember to support your favorite creators in other ways if you opt to ban all ads.