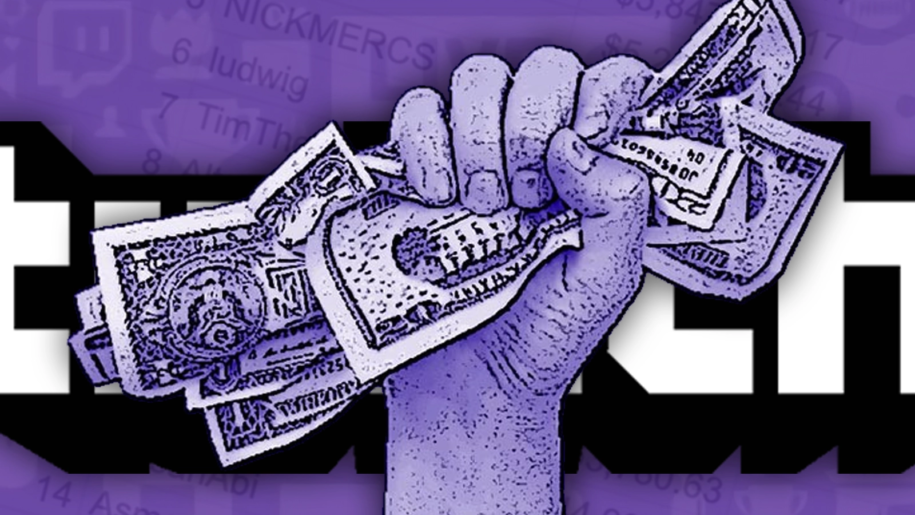 As a dedicated Twitch streamer, you’re always looking for new ways to increase your revenue. And what better way to do that than by taking advantage of all the Twitch payouts available to you? This article will give you a list of Twitch streamers’ leaked earnings. We’ll also provide some helpful tips on maximizing your earnings potential by utilizing each of these payouts.

What Is Twitch Affiliate Payout?

Twitch is a live-streaming platform that was introduced in 2011. The site’s popularity has grown exponentially in recent years, with it now being one of the most popular websites in the world. A big part of Twitch’s success is its affiliate program, which allows Twitch streamers to earn money from their broadcasts.

Twitch affiliate payout gives streamers a percentage of their channel’s ad revenue. According to the Twitch earnings leak, a streamer’s money varies depending on the number of viewers and the time they spend streaming. However, the average Twitch affiliate earns around $3.50 per 1,000 views.

How to Earn Money as a Twitch Affiliate?

If you’re looking for a new and exciting way to make money, you may want to consider becoming a Twitch affiliate. Twitch is a live streaming platform that allows people to broadcast themselves playing video games, and others can watch and chat in real time. Affiliates can earn money through subscriptions, donations, and advertisements.

You must also have an average of 3 concurrent viewers over the past 30 days. Once you meet these requirements, you can apply to be a Twitch affiliate. If you’re approved, you’ll be able to start earning money right away. There are many ways to make money as a Twitch affiliate, so you’ll need to experiment and find what works best for you. However, with a little effort, you can easily start earning a steady income from your live streams.

As a Twitch affiliate, you’ll have access to various payouts. This section will give you a Twitch leak payout list.

Becoming a Twitch affiliate can be a great way to make extra money. The best way to maximize your earnings is by experimenting and finding what works best for you. There are many ways to make money as a Twitch affiliate, so don’t be afraid to try new things. With a little effort, you can easily start generating a steady income from your live streams.