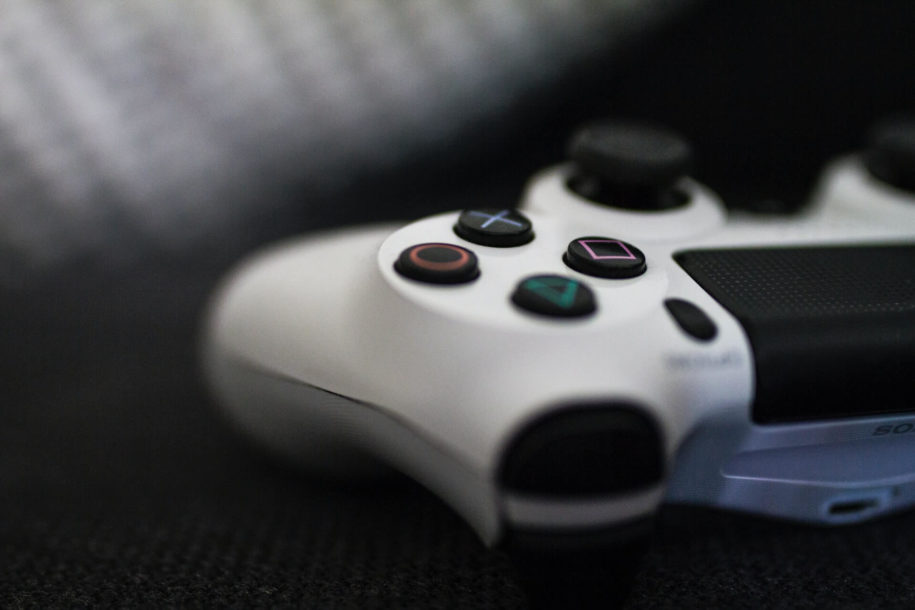 Who are Twitch streamers?

The biggest streamers on Twitch are or were Esports pro players. People love watching these gaming influencers for their exceptional skills. Other famous Twitch streamers just love to play games and their followers watch them because of their looks and/or personality.

Streamers that dedicate their channel to playing just a single game.

Streamers that play a variety of games and games suggested by followers. They also stream non-game content.

Streamers that have less than 50,000 followers.

Streamers that have 50,000 or more followers.

According to Twitch Tracker, a site that constantly compiles the Twitch data of popular streamers, these are the top streamers in the world based on the number of followers. All of these Twitch streamers are variety streamers and are already macro-influencers.

Richard Tyler Blevins from Detroit began his esports career as a pro player of Halo 3 back in 2009. He moved on to be part of top gaming teams like Cloud9 and Team Liquid and win tournament after tournament. He is easily identifiable by the ever-changing wild hair color that he sports.

Turner Tenney from Florida dedicated his life as a gamer. He initially streamed games like Destiny, Call of Duty, and H1Z1. His fame rose from playing Fortnite Battle Royale and was soon signed by esports groups.

Nowadays, Tfue likes streaming Call of Duty: Warzone, Minecraft, and Call of Duty: Modern Warfare for a total of 153 hours in the past 30 days. His average viewers during live streaming reach 12,800 people.

Rubén Doblas Gundersen from Andalusia, Spain, started his career on YouTube back in 2006, gaining over 40 million subscribers. His channel contained gameplays, challenges, vlogs, and some comedic skits. He still holds the record for the greatest number of concurrent viewers when his live stream in 2018 got 1.1 million viewers.

These days, Rubius’ Twitch stream consists of gameplays of Fall Guys: Ultimate Knockout, Witch it, and Monopoly Plus. A breath of fresh air from the typical first-person shooters that streamers like to play. He has streamed for 126 hours in the past 30 days and has an average of 40,000 viewers on his live stream.

Michael “shroud” Grzesiek from Ontario, Canada started his gaming career back in 2013 playing professional Counter-Strike: Global Offensive (CS: GO). After his stint in pro gaming, he retired to be a full-time streamer on Twitch.

Shroud actively streams on Twitch, totaling 176 hours of stream in the past 30 days. His average viewership is 30,500 people. He used to stream PlayerUnknown’s Battlegrounds, Valorant, and Escape From Tarkov. Now, he is trying out other games like DayZ, 7 Days to Die, New World, and Squad.

Raúl Álvarez Genes hails from Catalonia, Spain. He started his Twitch streaming career in 2019, later than the others on this list. However, he has already amassed 9.3 million followers since then and averages 55,300 viewers on his live streams.

He is part of the top 100 influencers in Spain for the year 2020. He spends his time vlogging on his YouTube channel about social issues and creating commentaries on internet videos. He also dabbles in charity work.

Auronplay streams his gameplays of Minecraft, Genshin Impact, Fortnite, and Core on Twitch.

Félix Lengyel from Quebec, Canada was a professional Overwatch player before being a full-time streamer on Twitch. He plays Apex Legends, SWAT 4, Dead by Daylight, Depth, and Grand Theft Auto V. He also varies the games that he streams, often playing ones that are requested by his followers.

xQcOW is the most active on this list, streaming for about 9 hours a day and logging in a total of 215 hours in the past 30 days. He has an average of 60,100 viewers on his live streams. He was the most-watched on Twitch back in 2019. He also reached his greatest number of concurrent viewers, 1.9 million, on 9 April 2020.

Imane Anys is a Canadian female streamer from Morocco. She started full-time streaming on Twitch back in 2013. Her following grew and by 2017, she was awarded Best Twitch Streamer of the year.

Pokimane likes playing League of Legends and Fortnite. Some games that she has added to her roster are Valorant, Left 4 Dead 2, Game of Life, and The Game of Life 2. She gets an average of 22,700 viewers on her live streams.

David Cánovas Martínez from Alhama de Murcia, Spain, started his streaming career on YouTube back in 2012. He then co-founded Team Heretics, which would become big in the Fortnite scene. His success has led him to be named by Forbes as the 6th top influencer in Spain in 2020.

TheGrefg is the most-watched streamer on this list, holding the record of 2,470,347 live viewers in a stream. On average, his streams have 23,300 viewers. He usually plays Clash Royale, DayZ, Fortnite, Minecraft, and Geometry Dash.

Ali Kabbani from the United States started his Twitch streaming career in 2016. His channel became popular the following year from his gameplay of Fortnite Battle Royale. His followers grew to more than 3 million in the span of a few months.

He likes to team up with other gamers and popular streamers on Twitch. He gets paid huge amounts of money just to stream a sponsored game.

Ibai Llanos Garatea from Bilbao, Spain started his career as a presenter at e-sports events. His first ever was a match of League of Legends. From then on, he pursued this line of work, commentating on numerous big e-sports and traditional sports events. After that, he committed to being a full-time content creator for the team, G2 Esports, in 2020.

In 2021, he built his own streaming brand and continues to entertain an average of 105,800 viewers a month. His streams consist of sports content and commentaries, unlike the others on the list who are gamers.

If you want to become famous like these professional streamers, you need to have more followers. Get more Twitch followers by taking note of what these content creators are doing. You may also avail of a Twitch growth service that will help you reach that goal of having millions of followers.