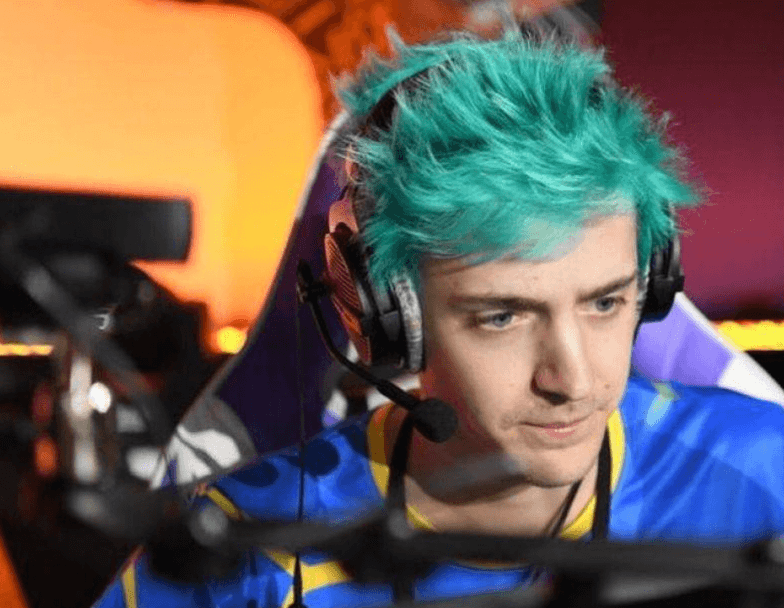 Video games and E-sports have never been more lucrative as a legitimate career since the advent of Twitch and video game streaming. Since Twitch, anyone can make their passion for playing games their profession, too. – An impossible proposition in the not so distant past.

To make it in the video game streaming world, one must be elite in every sense of the word.  The world of Twitch is a fast-paced and dynamic universe that the honors of being the Most Popular Twitch Streamers seem to change hands faster every quarter. These famous Twitch streamers have several millions of Twitch followers that give them the millions of viewing hours that get these top Twitch streamers the big bucks through donors, subscription revenues, and sponsorship by acting as gaming hardware influencer marketing ambassadors.

Twitch has been very fundamental in building up the video game streaming industry. Since its inception, Twitch has pushed for the live streams and broadcast of major international gaming tournaments like DoTA’s The International, Riot Games League of Legends’ League of Legends World Championship, Counter-Strike: Global Offensive’s Major. Twitch has helped the gaming scene and industry in ways nothing else has. The biggest streamers owe their success to Amazon’s Twitch for paving the way for gamers to make their passion for video games their means of making a more than decent living.

This list would have been very different if it were made even a couple of months back. This just goes to show how competitive the Twitch streaming scene can be. Before it changes again, we present the current list of three of the biggest, most popular Twitch streamers as of June 2021.

Ninja started his career as a gamer in 2009 playing Halo 3 for different professional teams such as Renegades, Team Liquid, and Cloud 9, to name a few. He is currently an active member of Luminosity Gaming team. Ninja’s streamer Twitch channel popularity popped off in late 2017, early 2018 with the then newly released Fortnite Battle Royale. To give you an idea of his Twitch growth, Ninja had 500,000 followers in September of 2017 and by March of 2018 had over 2 million Twitch followers.

Blevins is a big advocate for mental health and gives back to the community by donating to the mental health cause. In February of 2018, Blevins made over $110,000 in a charity stream to donate to the American Foundation for Suicide Prevention. Blevins gave away $50,000 of the prize money he won from the first Fortnite Battle Royale E-sports Pro event with $2,500 of that prize money going to the Alzheimer’s Association of the USA. Blevins is also an outspoken advocate for gender equality in video games siting that women should be welcome in any video game events and endeavors.

2. Tfue – Also known as Turney Tenney, Tfue was born on January 2, 1998, in Indian Rocks Beach, Florida, the USA. Tenney currently has 10.4 million followers on Twitch which he amassed through playing and streaming games such as Call of Duty, Destiny, and later transitioning to Fortnite Battle Royale and later still to Call of Duty War Zone.

Besides being extremely popular on Twitch, Tenney has gained infamy through several controversies he has inadvertently involved himself in. Tenney has received a ban from the live streaming platform Twitch for allegedly using racial slurs in some of his streams. This sanction was a 30-day ban from the streaming platform on July 2 of 2018 that was later on reversed by Twitch upon review. Twitch says that the context of the use of this alleged racial slur was not used in a racially demeaning manner. A second ban came from Epic Games banning him permanently from Fortnite and other Epic games for selling and buying accounts that Epic has stipulated as illegal in their game’s terms and conditions.

Tfue has ongoing lawsuits against his former pro-gaming team, Faze Clan for the alleged corruption of a minor. Tfue claims to have been pressured to partake in illegal gambling, underage drinking and being pressured to do dangerous stunts putting himself and others in danger through bodily harm. Faze Clan has retaliated with a lawsuit of their own claiming that Tenney has violated his professional contract with the E-sports team by trying to form a separate E-sports team while still under contract with Faze Clan. Faze Clan also alleges that Tenney has leaked confidential information of his contract with Faze to different media outfits.

Tenney currently lives in New Jersey where he streams Call of Duty War Zone Games with his gaming partner Cloakzy. He also streams gameplay of Minecraft.

Shroud has had an illustrious career from 2013 to 2018 as an E-sports athlete joining elite E-sports teams like Slow Motion Exertus eSports, Manajuma, Complexity Gaming, and Cloud9. Highlights of his career include helping Cloud9 to finish first place in the 4th ESL Pro League, a CS: GO tournament by ESL that had an overall prize pool of $750,000.

After stepping down from being in the active roster of Cloud9’s CS: GO pro players in 2017, shroud has devoted his professional life to being a full-time Twitch streamer and currently plays Riot Games’ Valorant, World of Warcraft, Just Chatting, Sniper Ghost Warrior Contracts 2, and Conan Exiles on the Twitch streaming platform.

In October of 2019, Grzesiek officially announced that he will transfer all his streaming efforts to the now-defunct Microsoft Mixer streaming platform, saying that he will exclusively stream through the Microsoft platform.

June 22, 2020, saw Microsoft shut down Mixer permanently and Grzesiek was supposedly offered an exclusive streaming contract by Facebook Gaming that would be greater than anything Mixer has ever paid him. By August 11 of the same year, Grzesiek announced that he was coming back to exclusively stream on Twitch and has since then steadily climbed the ranks to make it to the top 3 most popular streamers of Twitch in the current quarter. He currently has 6.77 million Twitch subscribers with 856 million total views.