How to Handle Viewership Botting and Fake Engagement 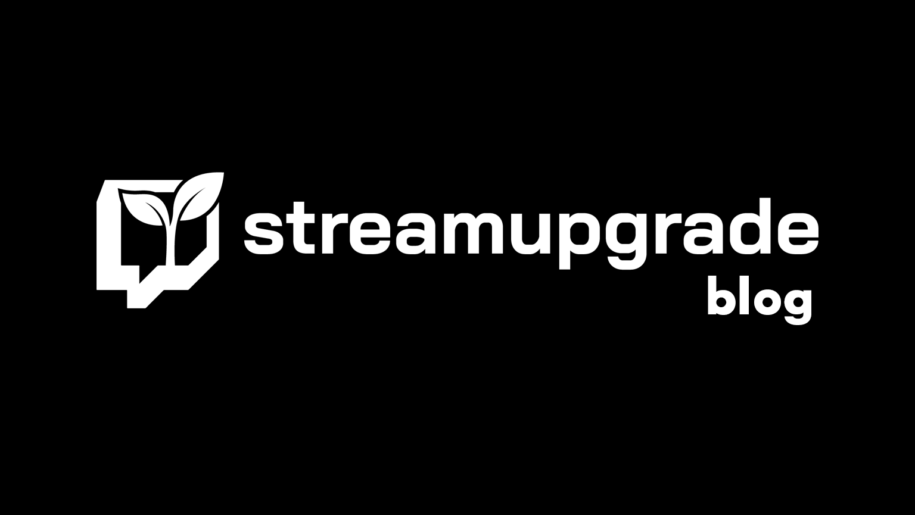 If you are a streamer on Twitch, then you probably take your channel growth seriously. And a serious threat to your broadcasting career is what is commonly called view bots.

We’ll discuss the ways to spot view bots on your channel. Then provide you with the steps on how to get rid of them.

What Is Fake Engagement?

Since channels on Twitch rely heavily on the number of their viewers and engagements, it can really be tempting to increase these stats in any manner possible.

An unsavory method that Twitch frowns upon is procuring fake engagements. This is the artificial inflation of a channel’s views or follows. The channel statistics are manipulated to increase the number of viewers and followers, not by people’s genuine interaction.

These services that offer fake engagement rent out a certain number of bots to add to concurrent channel viewers. In short, the engagement that a channel gets is fake and certainly not organic.

When a channel tries to artificially increase viewership, this is called view-botting. Third-party tools, services, and/or scripts are usually utilized to manipulate the number of concurrent viewers, making it look like a channel has more viewers than they really have. These Twitch bot viewers add to the stats without anyone noticing any anomalies.

In addition to that, some bot scripts are also programmed to join the chat. This action will make it look like the bots are legitimate users that also add to the interaction on the channel.

It is not easy to spot these bots, as they were programmed to act like real users. But once Twitch discovers that a channel is guilty of employing them, the broadcaster could get banned on the platform.

Another way to manipulate a channel’s stats is through follow-botting. As the name suggests, the number of followers is increased in this unscrupulous scheme.

How this happens is a computer or a script creates and controls fake accounts on the site. These Twitch follow bot accounts are then made to follow a channel in huge numbers. This will cause a spike in the number of followers of a broadcaster.

Bot accounts are generally not a sustainable way of gaining followers. These fake accounts are usually removed in batches, which will cause a big drop in the channel’s follower count.

How to Know If You Are Being View-Botted?

Twitch metes out heavy punishment to violators of their site rules and policies. The platform highly values its community and takes the job of keeping it safe and healthy very seriously. And the use of bots to falsify stats is a direct violation. You can get suspended indefinitely or, even worse, banned from Twitch.

Being botted can be scary. But, if you’re not the one who perpetrated the botting, then you have nothing to worry about. You will not get punished for someone else’s actions.

The presence of bots on the platform is still unhealthy. It can impede a channel’s natural growth opportunities.

So, if you want to make sure that you don’t become a victim of botting, then here are the signs that you should look out for:

How to Get Rid of View Bots on Twitch?

Now that you know how to detect if you are being view-botted, here are the next steps that you can take to protect your channel. Once you are positive of the presence of bots on your stream, follow these steps:

Keep your channel safe and clean of bots. Follow the simple guidelines we’ve discussed to maintain a healthy channel for your community.